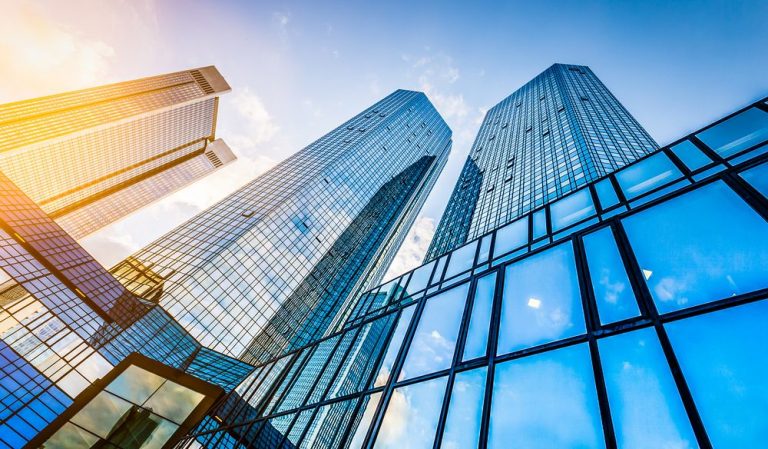 What is Corporate Welfare?

“Corporate welfare stabilizes the economy”
The 2008 bank bailout might have been unpopular, but it may have averted global financial meltdown. Some estimate much of the borrowed money has actually been returned to taxpayers

Who Takes Home the Cash?

Loans, loan guarantees, and bailout assistance
An estimated $18 trillion awarded between 2000 and 2015
99% went to large companies
78% went to only 12 large U.S. and foreign banks

Small businesses are valuable to the economy

Small Businesses are eligible for federal funding through the Small Business Administration
In 2016, SBA budget was $1.4 billion—that’s about .03% of the federal budget

Instead sets particular requirements and guidelines for commercial loans to businesses

Some industries benefit more than others from corporate welfare programs

According to U.S. GAO, in 2011 $20 billion per year in farm subsidies and insurance
Possible Problems: Doesn’t Benefit Average Farmers

Largest 15% of farms take 85% of subsidies. 50 people on the Forbes 400 list of wealthiest Americans received farm subsidies before the 2014 Farm Bill was implemented

Harms the Environment: Subsidies lead farmers to overproduce and use land that might be diversified or preserved.

Big businesses might be benefiting more than you think—-know where the money is going. 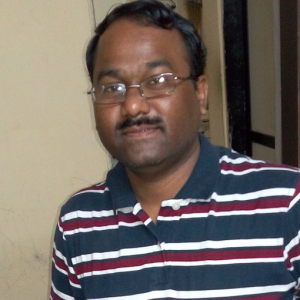 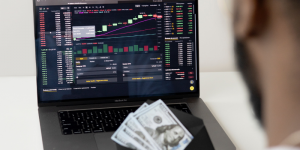 4 Best Forex Broker for Beginners (in the United States) 2022 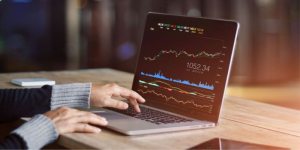 3 Financial Goals to Reach Before You Hit Retirement 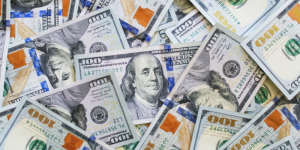 10 Best Stockbrokers for Beginners in 2022

This website uses cookies to improve your experience while you navigate through the website. Out of these cookies, the cookies that are categorized as necessary are stored on your browser as they are essential for the working of basic functionalities of the website. We also use third-party cookies that help us analyze and understand how you use this website. These cookies will be stored in your browser only with your consent. You also have the option to opt-out of these cookies. But opting out of some of these cookies may have an effect on your browsing experience.
Necessary Always Enabled
Necessary cookies are absolutely essential for the website to function properly. This category only includes cookies that ensures basic functionalities and security features of the website. These cookies do not store any personal information.
Non-necessary
Any cookies that may not be particularly necessary for the website to function and is used specifically to collect user personal data via analytics, ads, other embedded contents are termed as non-necessary cookies. It is mandatory to procure user consent prior to running these cookies on your website.
SAVE & ACCEPT
Scroll to Top