How to Withdraw From a Retirement Plan 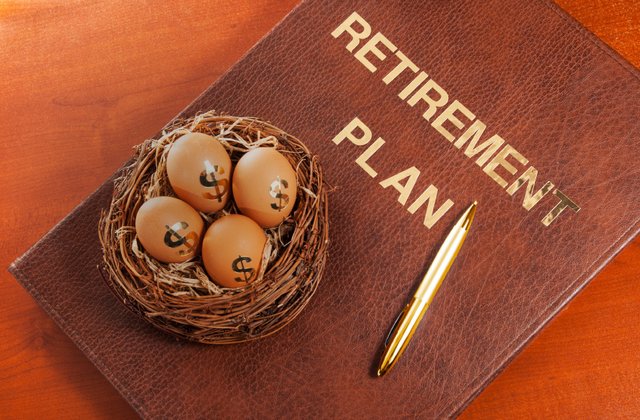 Who needs to plan for retirement? Answer: everyone! This article will quite simply show you how to withdraw from a retirement plan if you live within the United States.

The IRA, or Individual Retirement Account, is one of the more popular types of retirement accounts in the United States. However, IRAs have strict rules in terms of when you can withdraw.

These exceptions depend upon whether you have a Roth IRA or Traditional IRA, according to Fidelty. Both plans serve different purposes. Traditional IRAs allow one to contribute before-tax dollars towards their plan, effectively deferring taxes, while Roth IRAs allow one to contribute in after-tax dollars, meaning one does not have to pay taxes upon withdrawal. For Traditional IRAs, one can avoid the penalty on early withdrawals if they are a first-time purchaser of a home, for qualified education expenses, death or disability, unreimbursed medical expenses, or health insurance, if one is unemployed. For Roth IRAs, death or disability or a qualified first-time home purchase serve as exceptions to the penalty on early withdrawals. There is also a five year aging requirement, which means that the account must have been active for at least five years.

For example, if you annuitize, which means to irrevocably start a withdrawal plan before age 59.5, you pay a 10 percent fee to the IRS, as with IRAs. If you haven’t owned the annuity for long, there is a good chance that you will have to pay a surrender charge to the investment company from which the product was purchased. This fee usually starts at seven percent, and decreases year-by-year, but some funds charge up to 20%, according to CNN.

401(k) plans, and derivative plans, like the 403(b), usually involve contributions from both the employee and employer. It should come as no surprise that they employ the same 59.5 rule; you pay a 10 percent penalty if you withdraw before that age. There are unique exceptions for the 401(k), however, called hardship withdrawals.

These include: costs other than mortgage payments, related to the purchase of your principal residence; medical expenses incurred by you, your spouse, or your dependents;
college tuition, along with concomitant educational fees and room and board for you, your spouse, children or your dependents; funeral expenses; expenditures necessary to avoid eviction from your home or foreclosure on your residence; and some expenses for repairing damage to your principal residence.

There are also exemptions for a qualified disability, alimony, and natural disasters, among other things.

This article covers the ways to withdraw from many of the most popular retirement plans without incurring a penalty. Check with an advisor should this article not address your retirement plan, or if you have additional questions. 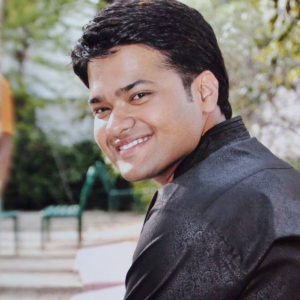 E*Trade vs Robinhood: Which is Best for You? E*Trade vs Fidelity: Which is Better Suited to Your Investment Needs 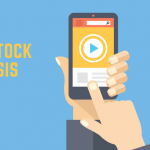 Robinhood vs Vanguard: Which is Best For You? How Many Bank Accounts Should I Have? Let Me Help You 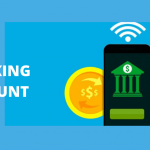 What is a Checking Account: Everything You Should Know

Any cookies that may not be particularly necessary for the website to function and is used specifically to collect user personal data via analytics, ads, other embedded contents are termed as non-necessary cookies. It is mandatory to procure user consent prior to running these cookies on your website.